Here we just got the samples of GM tube from Chinese military factory. They are J306β and J408γ, which are much cheaper than LND-712. Next we will try to make some prototypes and do some tests based on it.

Here are the specifications of the tubes:

Next post DSO Quad on its way to Seeed Studio, pioneer sample arrived 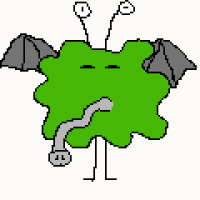 About the Author admin