What is IMU sensor and How to use with Arduino? 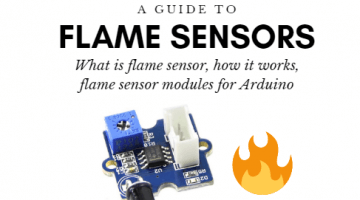 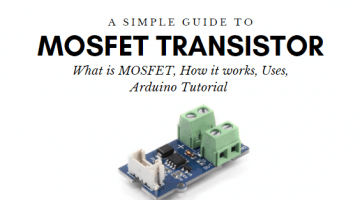 Want to get started with coding, electronics or the Arduino? Most people will naturally recommend the Arduino UNO to get started due to its various features and functions. In addition, they are also commonly used within makers and well documented which makes it suitable for beginners with many tutorials available.

With Arduino open-source design, there are many other similar boards and devices similar to the Arduino UNO which offers the same performance or better performance often at a lower cost. Without further ado, here are some Arduino UNO alternatives!

Make your own Arduino!

Do not want to buy a new Arduino or just want to try your hand at building your own Arduino? There is one last alternative for the Arduino Uno which doesn’t involve you buying a microcontroller which is to build your own Arduino!

For any electrician that uses an Arduino, this will defintely be a fun and informative project!

What do you need?

Interested? You can find the full tutorial on MakeUseOf!

Even though the Arduino Uno still remains as one of the best boards to get started with electronics and coding due to its documentations and community, currently, there are also many variations and alternatives that you can consider besides the Uno that are cheaper and also offer better performance!

What do you think of all these alternatives? Do let us know about your thoughts in the comments down below!

Interested in more Arduino Products? You can check out all the Arduino boards we offer here and also our Seeeduino compatible boards here!

Next post LoRa and LoRaWAN for Arduino and Raspberry Pi 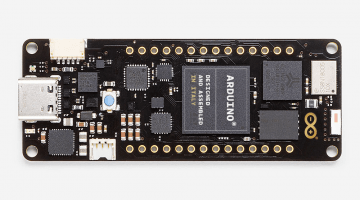 Which Smallest Arduino Board is the best? – Comparison Guide