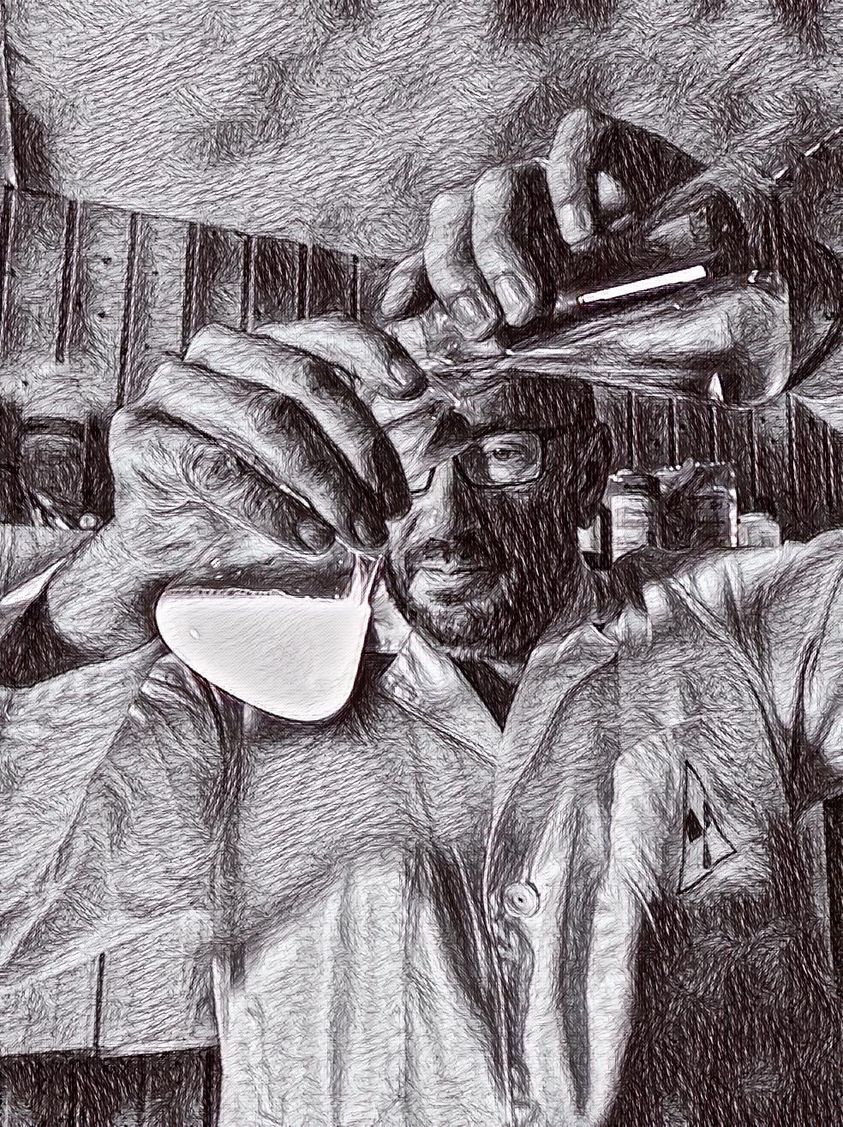 Markus Bindhammer
Germany
Home Page
I am an engineer, mathematician, rocket scientist, manager, hobby chemist, and hacker. I've been doing a lot of work on robotics and artificial intelligence lately. For relaxation, I draw comics

Diabetes is a serious disease that affects nearly 400 million people worldwide and is the 8th leading cause of death. Blood glucose meters play a very important role in managing diabetes as they provide the patient with the ability to monitor their blood glucose levels from home and at any time of the day.

The pharmacy provides a large number of blood glucose meters and accompanying test strips. Typically, the patients insert one of the disposable test strips into the meter, prick their finger, load a droplet of blood into the test strip, wait a few seconds and get an instant reading of the current blood glucose level.

The basic principle of operation

A fixed voltage is applied and the resulting current after the blood is loaded is monitored. The current response is then related to the glucose concentration through calibration. Since test strips may vary from batch to batch, some models require the user to manually enter in a code found on the vial of test strips or on a chip that comes with the test strip.

Typically the electrodes are coated such that an enzymatic chemical reaction occurs at the electrode surface and this reaction dictates the resulting current. The details of the electrochemistry can be quite complex. Since commercial strips are used, the details are somewhat unknown as the companies do not release detailed data about their particular test strips operation. Some devices apparently watch the current after a short initial transient (the current will level out to some degree) and then report the current after a fixed time. Another principle looks at the total amount of a reaction that has occurred and thus integrates the current with respect to time to obtain the total amount of chemical reaction which has occurred. Our glucose meter will make two measurements to determine which relates more strongly to the glucose level: one is the current after a fixed time and the other is the total integrated current. 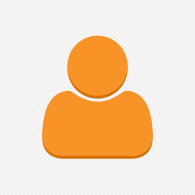