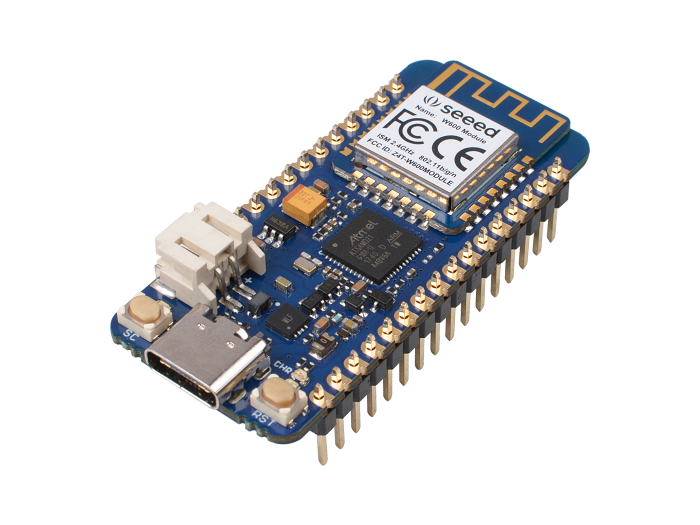 The Wio Lite W600 is a cost-effective Arduino compatible board with W600 WiFi module. SAM D21 + W600 makes it a perfect solution for the Arduino WiFi board.

Well, you can find hundreds of WiFi shields, modules for Arduino out there. However, most of them are either unstable, either oversized or expensive. When the Arduino and wifi chips are integrated on one development board, it is another story. Today, the protagonist of our story is Wio Lite W600 -- SAM D21+W600.

As for the WiFi core, it's our old friend - W600 Module. We've already released the W600 Module and Grove -  W600, Wio Lite W600 is a new member of  the W600 family. W600 Module features ARM Cortex-M3 with 1MB on-chip flash and freeRTOS kernel. It is CE/FCC certificated and supports 802.11 b/g/n. We also provide a full Arduino W600 library including demos for Ap/Station/Ap-Station/Transparent Transmission/TCP, etc.

Wio Lite is a new product line from Seeed, and Wio Lite W600 is the first product in this series. Similar to the great Adafruit Feather series, the Wio Lite series is small in size and uniform in pins. Different performance and features are available when equipped with different processors and modules. Actually, Wio Lite is compatible with Feather board pins, we believe Feather is a very successful development platform in the community, and there are already many cool Feather boards out there from Adafruit. The Wio Lite aims at adding different wireless solutions to enrich the Feather community and provide more possibility for Feather users.

On top of that, we've released the Grove Shield for Wio Lite at the same time. With this shield, we bring over 200 Grove sensors, actuators and displays to Wio Lite series and the Feather community. 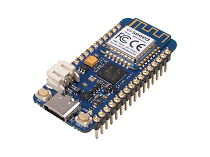 [] Wio Lite W600
This is the wiki page for this product, which will show you how to use the product, as well as details about the software and hardware. 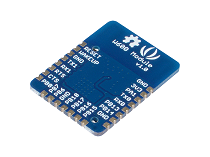 [] W600 Module
This is the wiki page for this product, which will show you how to use the product, as well as details about the software and hardware.