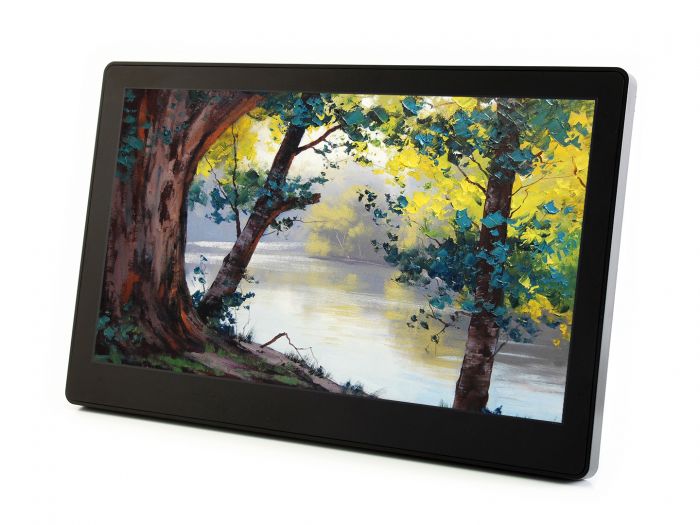 An LCD that supports SBCs like Raspberry Pi, Jetson Nano, and Banana Pi, supports systems like Raspbian, Ubuntu and Windows.

We have released many LCDs of almost every dimension and resolution. However, not all of these LCDs support the latest SBCs like Raspberry Pi 4 or Jetson Nano, etc. With this IPS 11.6 inch HDMI LCD, you don't have to worry about the compatibility issues because this LCD supports almost all the Mini PCs and many common systems like Raspbian, Ubuntu, and  Windows 10. Besides, the LCD has many user interfaces for different functions like the speaker, ear jack and user buttons. All these functions will fulfill all your demands on a  media center.