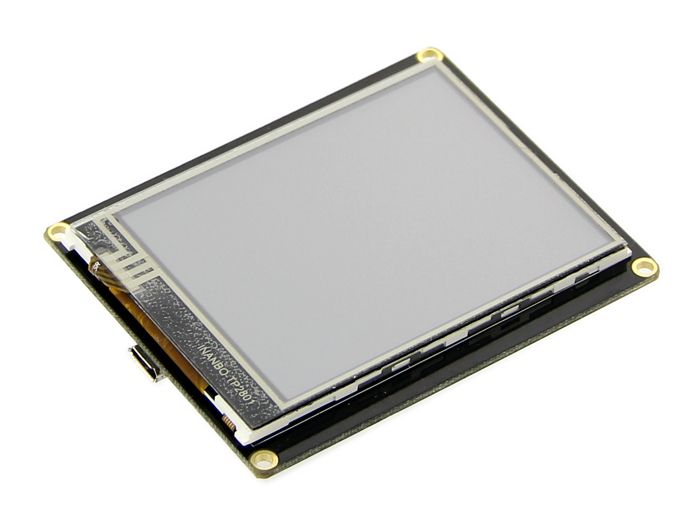 As computing terminal expanded gradually from the desktop to the portable handheld device, we have witnessed the rapid development of smart phones. The complex operating system also gradually get rid of the bloated body to be ported into MiniPC from PC including RaspberryPi, Cubieboard, the rounter embeded with OpenWrt, etc. Those become compact and easy to carry embedded platform with majority has Ghz level of the CPU.

Like MiniPC, with a compact system but containing considerable computing resources, becomes the computing solutions the various enthusiasts and many open source hardware vendors have been dreaming of for some time. However, some interactions like debugging or displaying for MiniPC still need those bulky HDMI monitor or even TV.

In order to allow the device having same portability and saving power, this portable USB monitor with touch screen (RPUSBDisp) is proudly released. It is designed specifically for MiniPC with same size of business card, and just requires a USB cable to make it work without additional power supply.