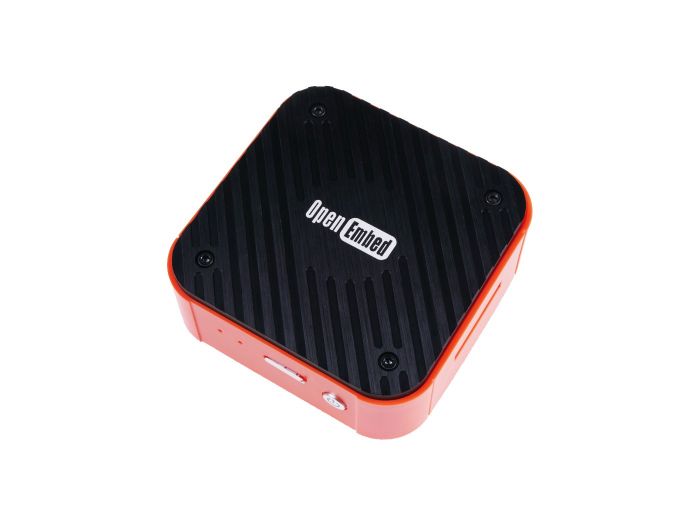 PIzza is a micro server based on the Raspberry Pi Compute Module 4, designed for makers and commercial applications alike. With diverse connectivity options and expandable storage, it can be used for various networking or multimedia applications.

The PIzza is a microserver powered by the Raspberry Pi Compute Module 4. It is designed for the easy setup and quick deployment for typical commercial and lightweight industry applications, including smart homes, 4G/LTE routers, digital signages and SD-WAN. Furthermore, it can be used as a user-friendly mobile or portable OpenWRT VPN solution, which will be well supported by the CM4’s quad-core ARM Cortex A72 processor and dual gigabit ethernet ports. With the built-in NVME socket, you can easily use the PIzza as a Network-Attached Storage (NAS) or multimedia center in your home. You’ll be able to seamlessly access media files from multiple devices, or push them to the TV via the included HDMI interface at up to 4K resolution.