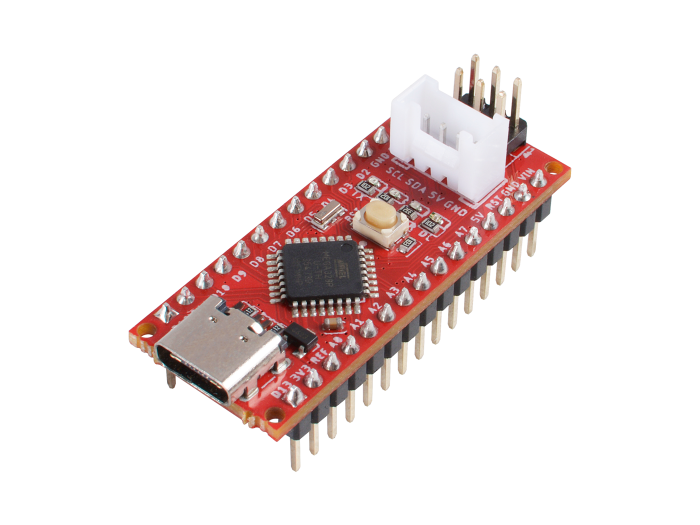 The Seeeduino Nano is a compact board similar to the Seeeduino V4.2/Arduino UNO, and it is fully compatible with Arduino Nano on pinout and sizes.

The same as Seeedunio V4.2, Seeeduino Nano is built around Atmega328P -- 8-bit AVR microcontroller. So you can use the same program code on both boards. However, the dimensions of the two are significantly different. Less than a quarter of the size, but with almost the same features, Seeeduino Nano will save more space for your project, more suitable for space-constrained scenes.

First, the most intuitive difference is the price. The Seeeduino Nano offers the same features and high-quality experience as the Arduino Nano in less than half the price. On the other hand, the Seeeduino Nano has also made the following improvements compared to the Arduino Nano. 1-Change the Mini-USB into Type-C, which is symmetrical and reversible. 2- Add one Grove I2C connector, with the help Grove system, you can play with hundreds of sensors and actuators simply by plugging. We've listed the main differences between these products as follows:

One more thing, we know that only one on-board Grove connector may not be enough, so we made this Grove shield for Arduino Nano, which has 3 Grove digital connectors, 3 Grove analog connectors, 1 Grove I2C connector, and 1 Grove UART connector. For most projects, these Grove interfaces are more than enough, but if you still need to connect more grove modules, you can also use our Grove - I2C Hub.

This product does not contain this shield, if you need it, please click on Grove shield for Arduino Nano to view.

Check our blog 20 Best Arduino Nano Projects that you must try to get project ideas and get started with your Nano boards now! 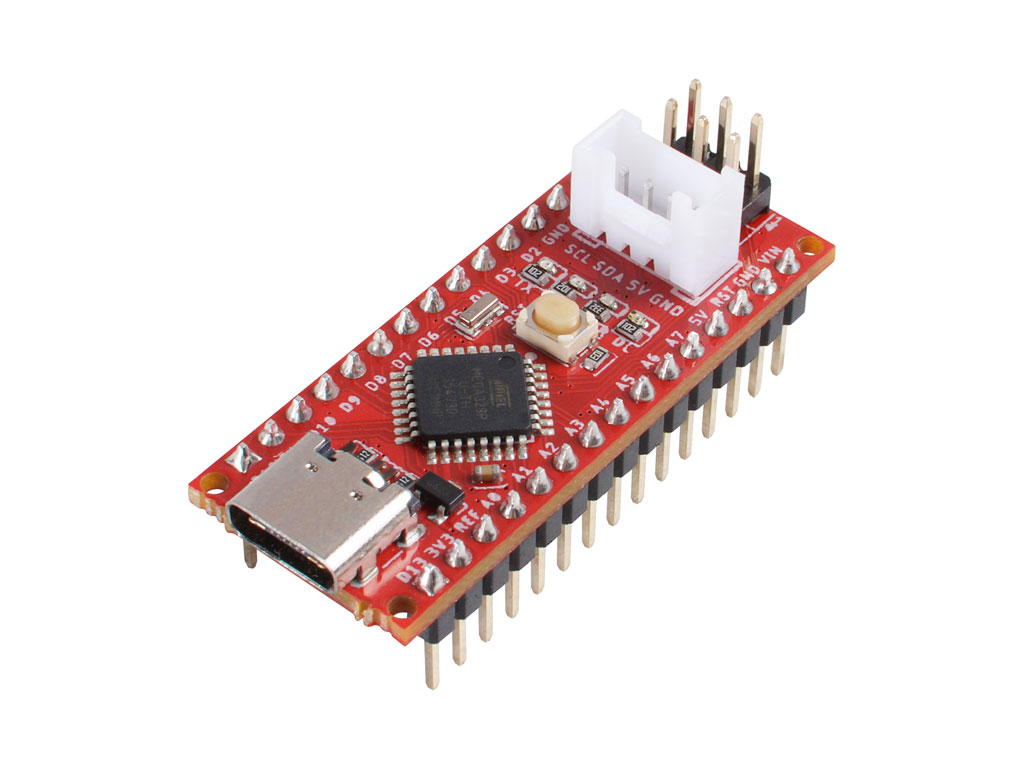 [] Seeeduino Nano
This is the wiki page for this product, which will show you how to use the product, as well as details about the software and hardware. 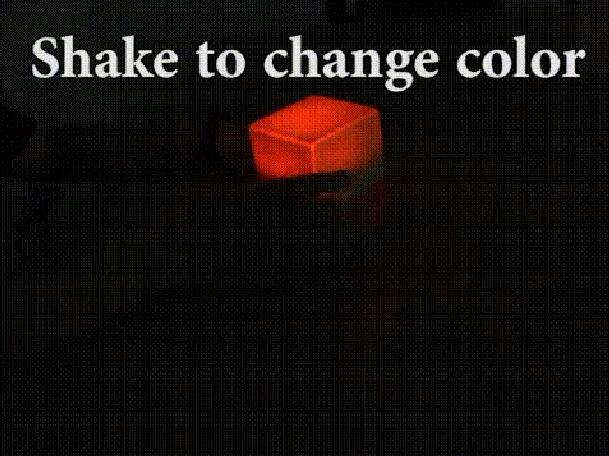 [] Posture Control Night Light with Change Color and Count Down
The bedroom needs a small night light, so we designed one. The switch mode is interesting. 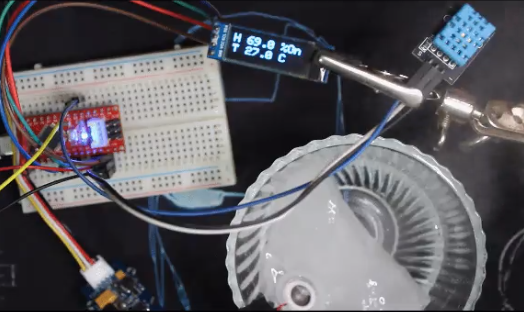 [Project] 20 Awesome Arduino Projects That You Must Try 2022!
Just got your Arduino but don’t know what to do with it? No worries, we have compiled 20 cool Arduino projects to get you started!