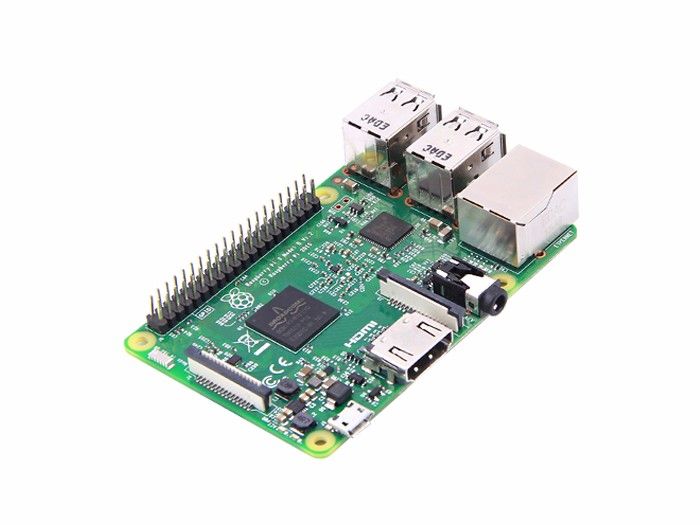 Raspberry Pi 3 Model B is the first module of the third-generation Raspberry Pi with Bluetooth 4.1 and Wifi.

Raspberry Pi 3 Model B is the first module of the third-generation Raspberry Pi with Bluetooth 4.1 and Wifi. It is the most famous powerful pocket SBC(single board computer) around the world. You can use this credit card sized computer to process documents, control robots, play large games, and watch HD videos...

Such a petite body has such huge power, mainly thanks to its powerful Quad Core Broadcom BCM2837 64bit CPU. Which upgraded the processor speed from the Raspberry Pi 2 900Mhz to Pi 3 1.2Ghz.

Another exciting upgrade is the Pi 3 B adds an onboard Bluetooth module and an onboard wifi module. The powerful wireless connectivity allows the Raspberry Pi to have a wider range of applications without the need for a wireless expansion module.

Meanwhile, Raspberry Pi 3B strengthens the power management system. Now the power source supplied by the Micro USB has increased to 2.5A. Which means it can drive more peripherals, such as a mouse, a keyboard, a speaker and more. 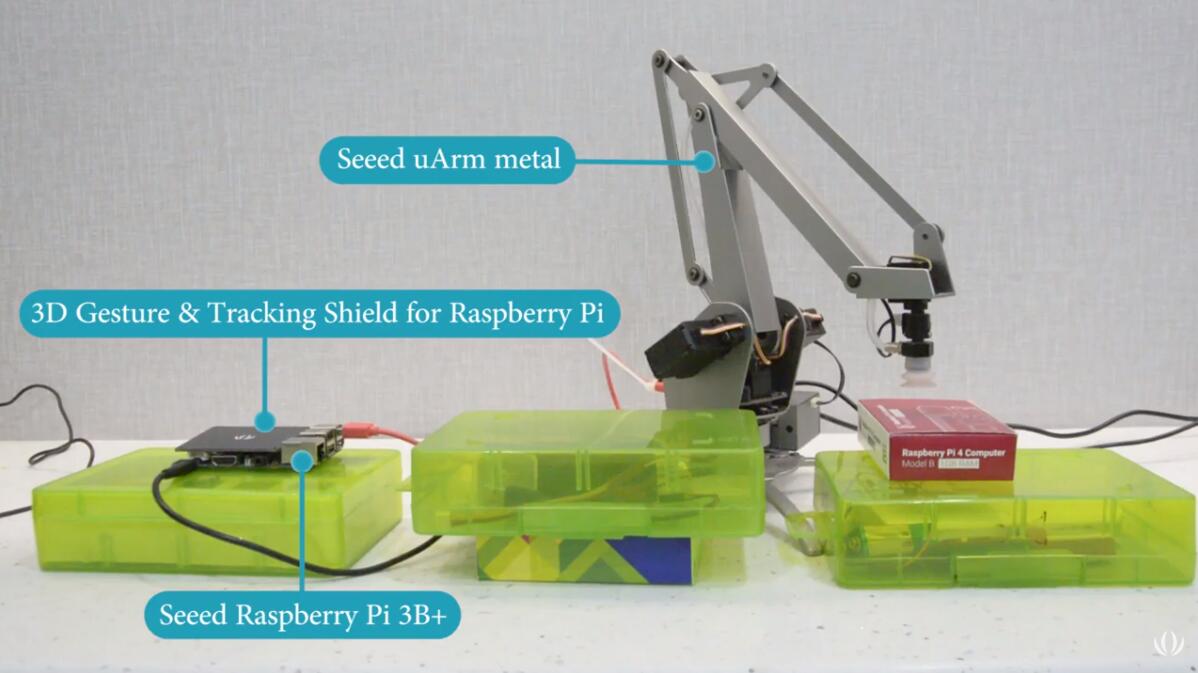 [] Raspberry Pi as Robot Arm Controller with 3D Gesture Shield
Using a 3D Gesture Tracking Shield for Raspberry Pi MGC3130 to control uArm robot to transfer part from one location to other location. 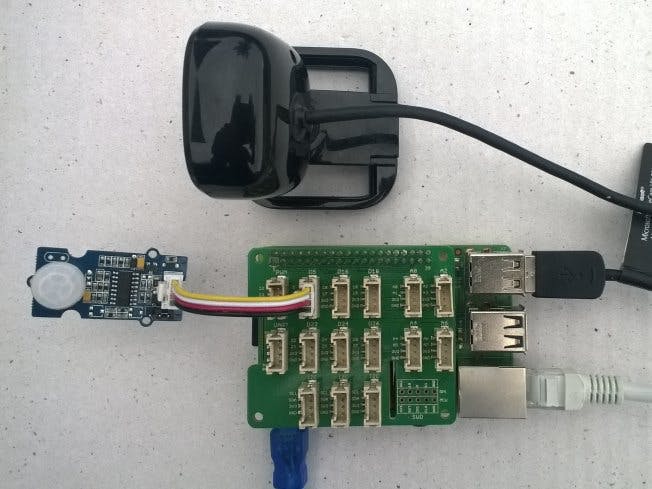 [Project] Windows 10 IoT Core Proximity Triggered Camera Applications
I started with a PIR sensor triggering storage of images on a microSD then ran out of space, so added Azure Storage and trialled sensors.