WS2812B is an intelligent, externally controlled LED light source with an integrated driver chip in a tiny 5050 (5 x 5mm) package and an improved version of the previous WS2812. These devices are commonly found in household LED lamps, LED strips, and used as individual pixels in large electronic displays. 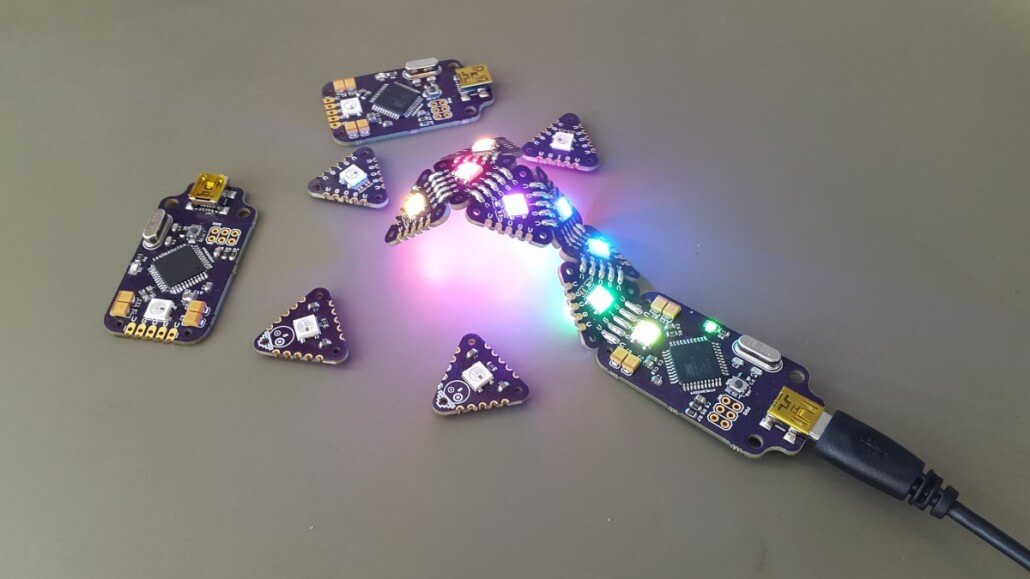 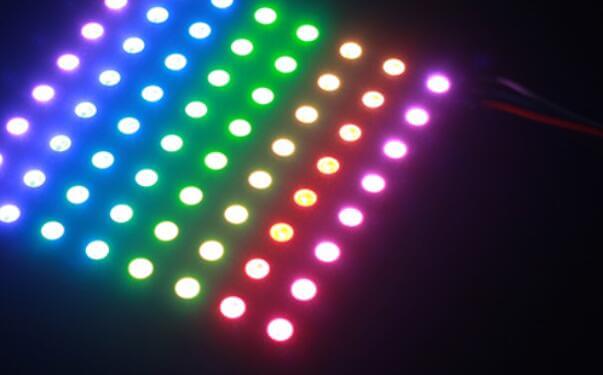 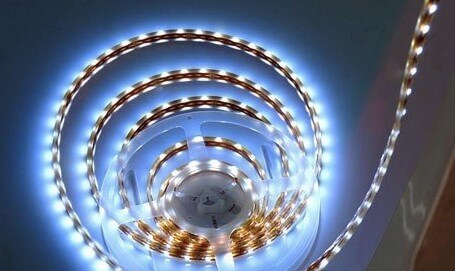 The high brightness, color consistency and low power rating, amongst other reasons make the WS2812B LEDs incredibly popular. However, since these packages are highly sensitive to humidity, special care must be taken during storage and assembly to minimize defects, particularly if the device is to be exposed to constant high heat, such as in reflow ovens.

WS2812B LEDs are classed as level 5A moisture sensitive devices according to JEDEC/IPC ratings. Such devices require additional handling measures and exposure monitoring before, during and after soldering.

The primary concern with these permeable packages is if they are exposed out-of-bag for extended periods of time, the device could absorb moisture from the surrounding environment. The accumulation of moisture within the device housing could cause rapid expansion during heating, resulting in a popcorn effect within the device. Failures from this effect can range from as much as 20-30%. Therefore it is paramount to adhere to strict control measures to maximize yield. 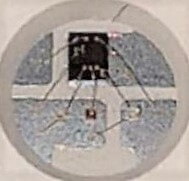 As recommended in IPC/JEDEC J-STD-033D, Handling, Packing, Shipping and Use of Moisture, Reflow, and Process Sensitive Devices international standards, the following methods should be undertaken to properly preserve the devices:

Having served the maker community for over ten years, Seeed regularly handles these LEDs and other moisture sensitive devices. As such, they have accumulated an expansive knowledge to guarantee yield and reliability. By utilizing these methods in your own production facilities, whether in state of the art assembly line or a local makerspace, costly failures can be avoided and the lifetime of the completed devices can be prolonged.