Hey community, it’s Monday, which is a perfect time for experiment and testing to freshen up the week.. This time, we’re having our colleague Matsuoka from the Seeed Japan team show us how he measured the communication distance of Seeed Studio XIAO ESP32C3.

Notes: The following contents is originally available in Japanese, written by Matsuoka on Seeed K.K. Lab. I translated and edited it into English with the help of GoogleTranslate. A big shout-out to Matsuoka for offering proofreading for it.

I bet there are some people who are doubted about the statement of XIAO ESP32-C3’s communication distance on the product page as it writes as “Powerful ESP32-C3 SoC and U.FL antenna support WiFi/Bluetooth connection over 100m.” We know that communication is possible at a distance of 100m or more, but is it really the case for XIAO ESP32-C3? So let’s experiment to test it out.

How I Tested It?
Ping www.google.com on the Internet via Wi-Fi from the XIAO ESP32C3. Get the round trip time of Wi-Fi RSSI((Received Signal Strength Indicator)) and Ping at that time and check if communication is good. The distance of 100m will be secured outdoors. I set the Orbi AX6000, which seems to be the strongest Wi-Fi access point I have, by the window on the second floor, and take the Seeed Studio ESP32C3 (and PC) outside to secure a distance of 100m.

Here is a picture of how I set up the XIAO ESP32C3 and PC for testing: 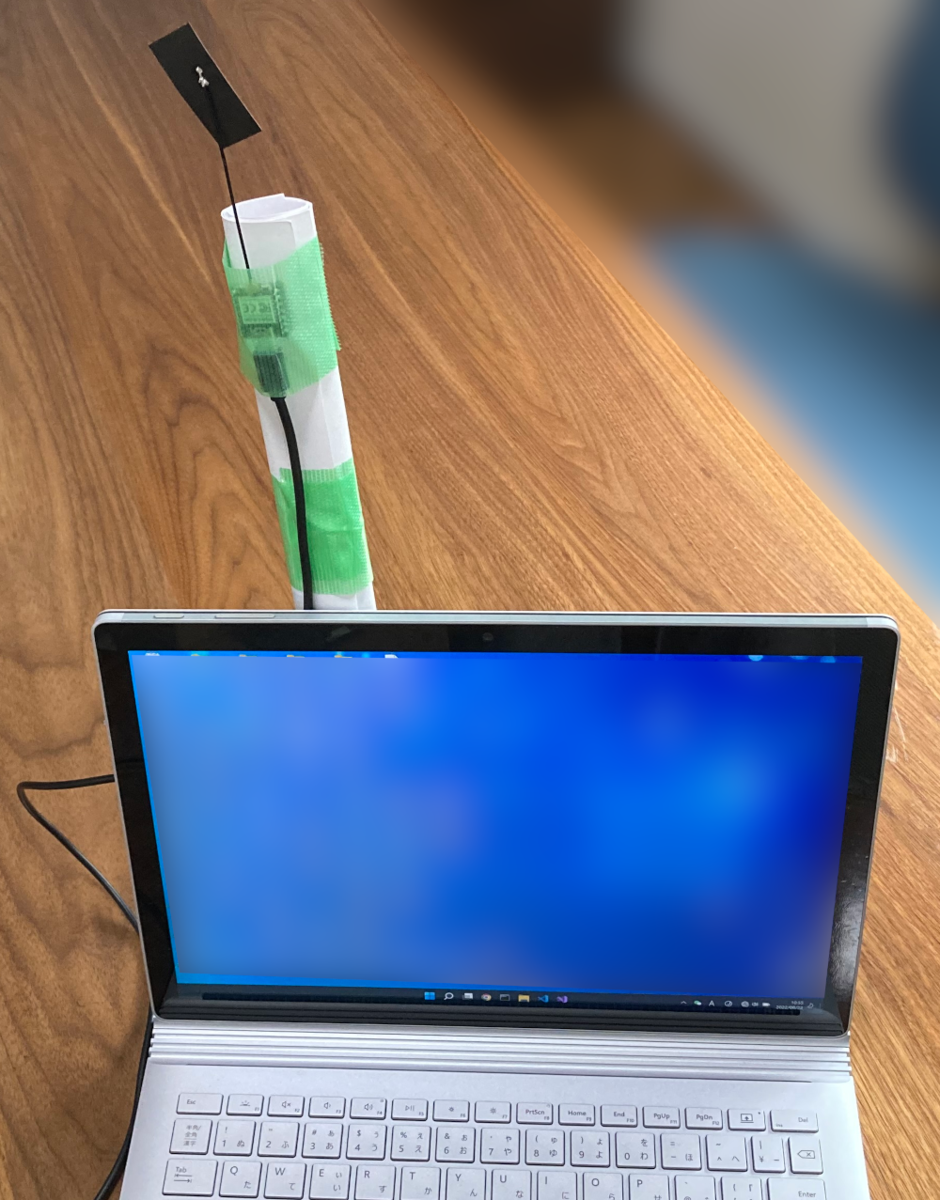 The round-trip times are in the range of 20-30ms up to 20m, but after 50m, there were occasional delays. Over 100m, there were times when it was around 100ms. Ping itself never failed to communicate (lost). Somehow, I feel like the car was slow when it passed by the side where I was experimenting.

That’s it for this entry. As always, we can’t wait to see what you make. Shoot us a tweet @seeedstudio, or let us know on LinkedIn, Discord, or publish your project on our Project Hub on Hackster. Please be safe out there, be kind to one another, and we’ll see you next time with even more exciting news!