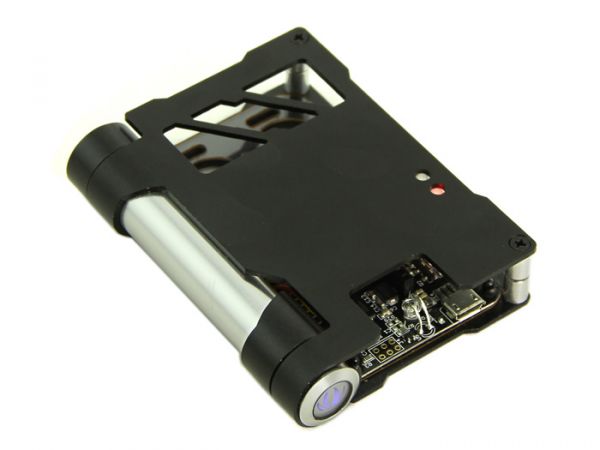 Atom Node is a IoT platform, which intellectualize its surroundings. Atom Node can support serveral Grove sensors and actustors to gather physical data and actuat certain action. Atom Node needs to be configured before putting into use. After configration, several modules can gather and transmit data wirelessly through RFBee. Besides, with a rotating shaft and universal framework, the pretty, easy open-closed and pragmatic shell can satisfy customer's applications in different working environments.

A Sensor is an electronic object that gets physical values from the environment. For instance, a Grove-Temperature Sensor reads temperature data and transports it to Node.

An Actuator makes some certain actions. As an example, Grove-LED will blink when a HIGH level is sent to it. 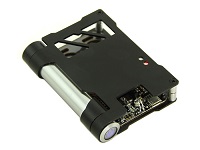