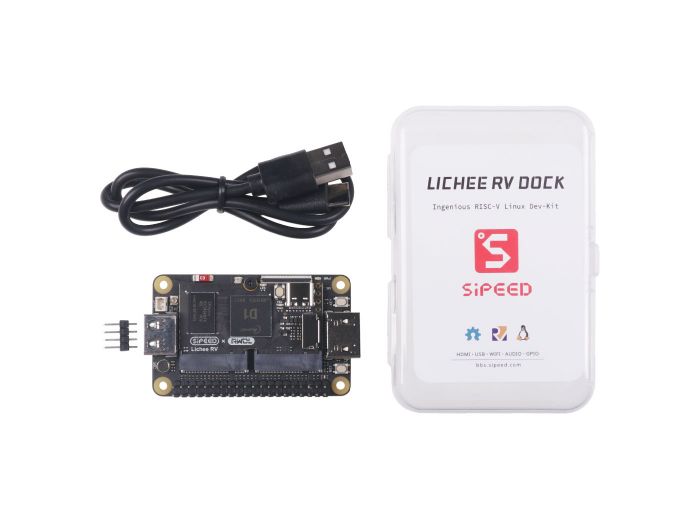 Lichee RV Dock is a RISC-V Linux development kit. It expands the module’s usable interfaces by providing an HDMI port with support for up to [email protected] output, a 40-pin header with GPIO and power switches, among other things, plus headers and connectors that you can use for speakers, microphones, and more. It supports RGB and MIPI screen interfaces with its screen convert board. There is an onboard 2.4G WIFI+BT module, a 2.4G Patch antenna, an IPEX connector, and a USB Type-A host. The highest network speed is up to 30Mbps (with RTL8723DS), and the average network bandwidth is about 20Mbps.

The features of high integration, small size, affordable price, and open-source are suitable for developers exploring more interesting Linux applications. No more waiting and soldering, it greatly shortens the developer’s research and development time by just simply connecting the kit to the display devices and input devices such as a keyboard or a mouse(only available on the Debian system).

This kit also includes a TF card, which is already finished the burning system process. You can get started with it right after receiving your kit. It's suggested to use the TF card provided because the other cards might fail to burn or fail to boot the system. 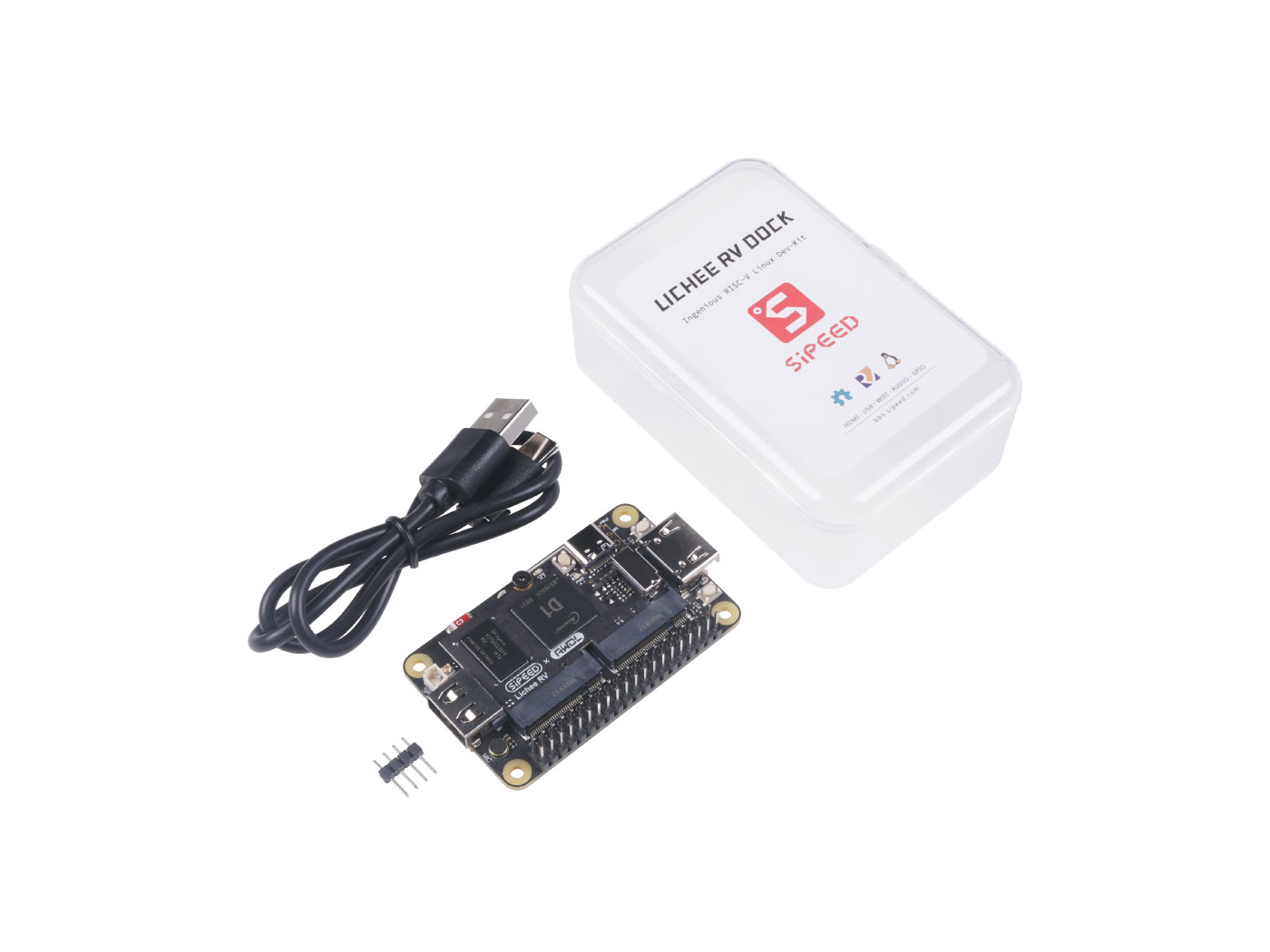 [Wiki] Lichee RV Dock
Lichee RV Dock is a RISC-V Linux development kits with high integration, small size and affordable price designed for opensource developer. It's equipped with HDMI interface and it supports many screen by its screen convert board. 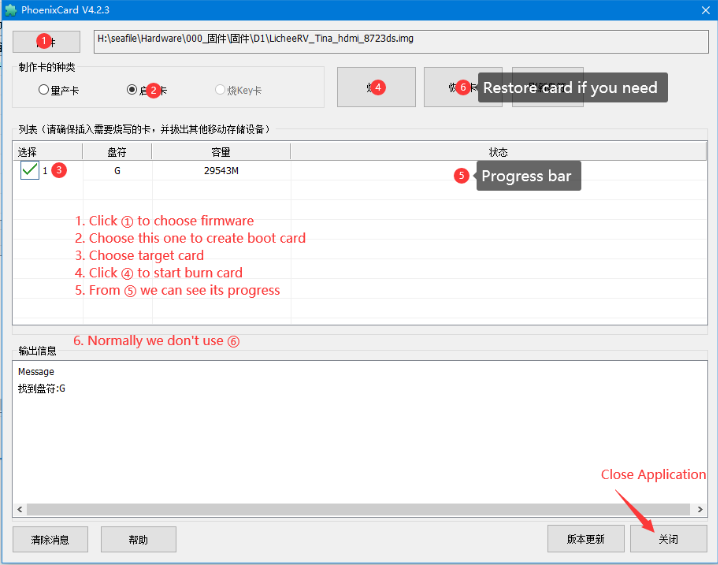 [Wiki] Lichee RV system image
There are two system images for Lichee RV and they are tina and Debian. Tina is a small Linux image while Debian is a desktop image.

[Wiki] Basic usage
This WiKi will give you some simple tutorials to help you get started with the Lichee RV. 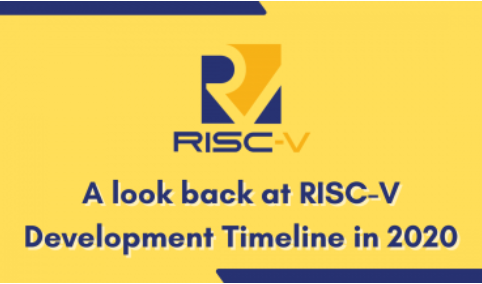 [Blog] RISC V
Everything you want to know about RISC V