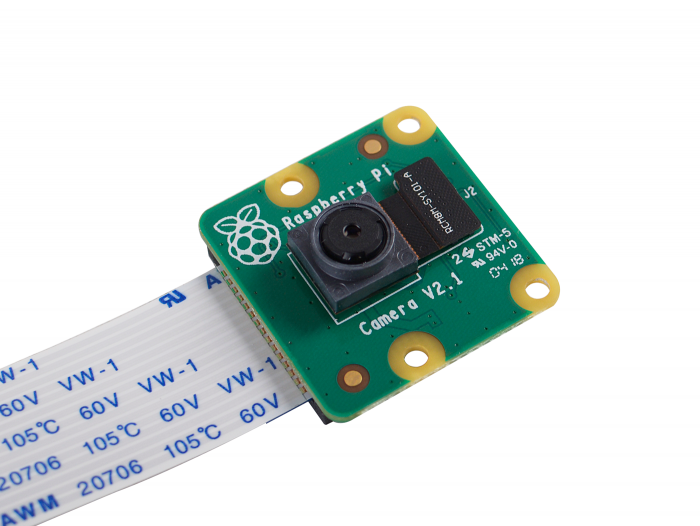 Raspberry Pi Camera v2 is the new official camera board released by the Raspberry Pi Foundation. It carries an 8 megapixel Sony IMX219 image sensor with high resolution and great preformance, and is compatible with most of SBCs or Dev boards which have a standard CSI(Camera Serial Interface).

Raspberry Pi Camera Module V2 is a new official camera board released by Raspberry Pi Foundation. It carries an 8 megapixel Sony IMX219 image sensor which has a great performance in catching the high resolution of images and videos. The image sensor can output up to 3280x2464 pixel static images ,1080p30, 720p60 and 640x480p90 video. 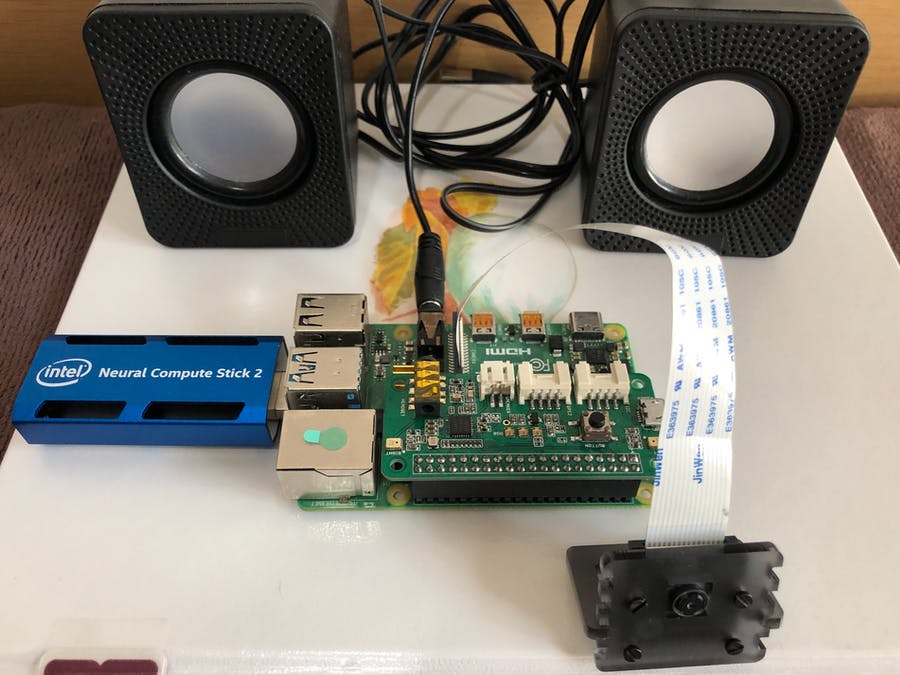 [Project] Teachable Machine
A voice-enabled machine which reads book and replies to the questions.