What is Alternating current (AC)?

AC, or alternating current, refers to a voltage or current scale whose size and direction change regularly and periodically over time. 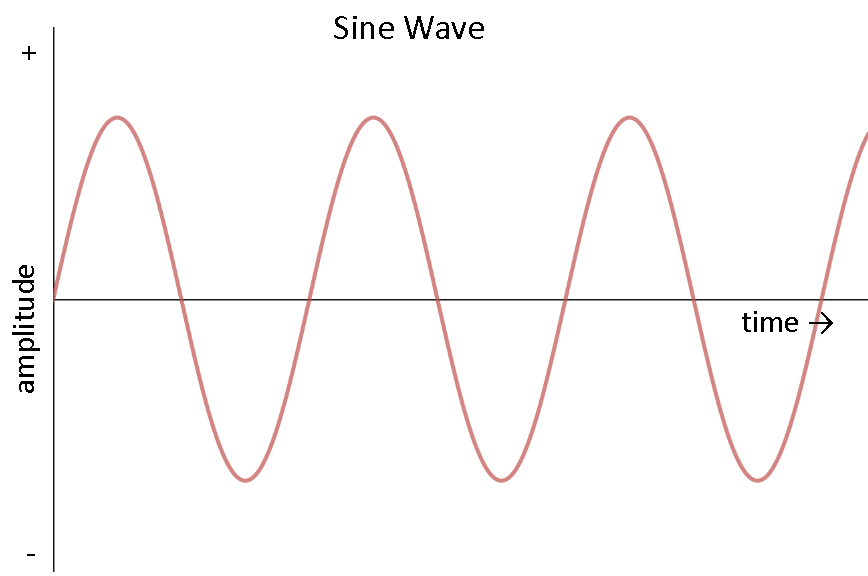 What is Direct current (DC)?

Direct Current, referred to as the DC，also known as “constant current”. The magnitude and direction of the direct current remain unchanged. Common DC power sources include batteries, lead-acid batteries, and dry batteries.

The waveform of DC power is shown in the figure below: 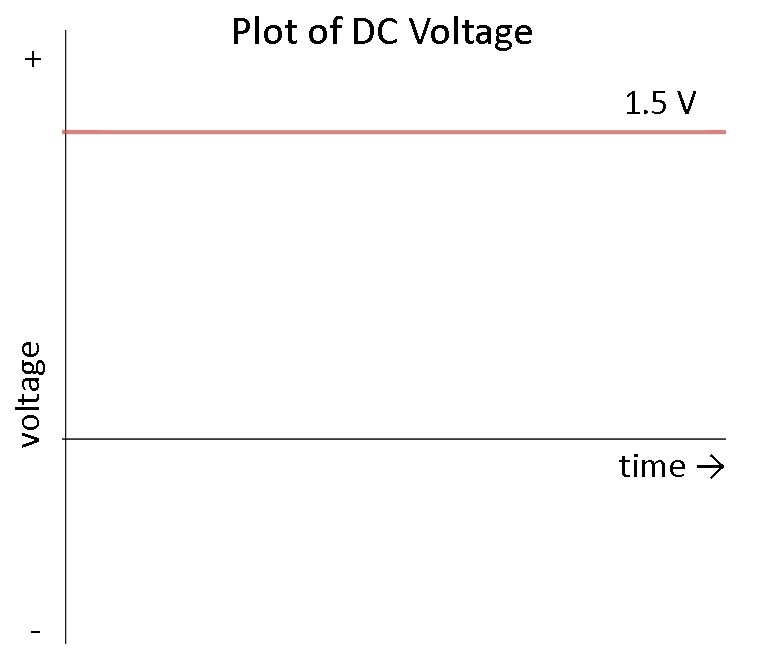 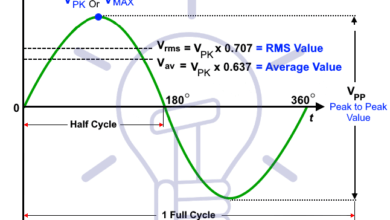 Please note that the following signals also belong to alternating current, and they can all be converted into sine waves by Fourier transformation. 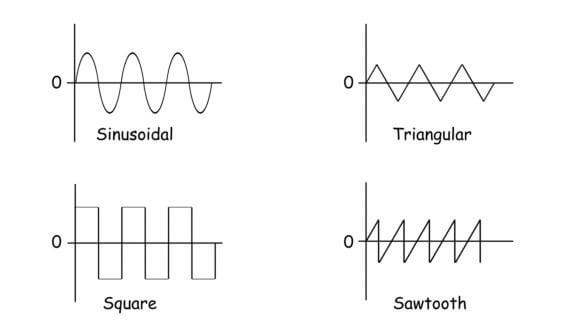 What is the difference between AC and DC?

Now, we use 12V DC power and 12V AC power to analyze the difference between DC and AC power from loss, use, measurement, and safety.

Measure the difference between 12V AC and DC:
A) with a digital universal measurement, respectively, with 20V AC voltage and 20V DC voltage file measurement, the results will be different.
B) simple measurement method: with a stylus pen (non-ordinary pen) on the wire foreskin, 12V AC will still show, 12V DC no display.

Safety
12V DC is safer than 12V AC. Body resistance decreased when the 12V AC still may cause the dead, 12V DC will not be in 100%. However, the hazard degree of electric shock to the human body mainly depends on the size of the current passing through the human body and the length of the energization time.

About Rectifier and Inverter Circuit

Inverter Circuit: The conversion of direct current to alternating current is called Inverter Circuit. The single-phase bridge inverter circuit diagram is shown below. S1 and S2 are one set of circuits; S3 and S4 are another set of circuits. In simple cases, for a resistive load, two sets of switches are turned on alternately to get alternating current at both ends of the load. 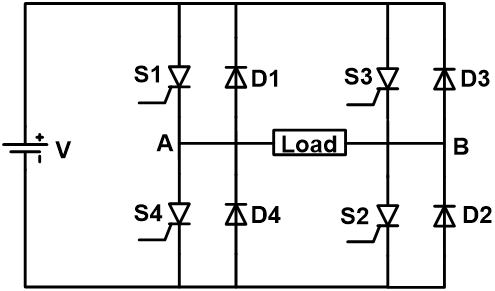 Remarks: In order to get good waveforms for the rectifier and inverter circuits, filters should be used in actual situations.

Tags: ac dc electricity, alternating current, dc vs ac, difference between ac and dc, PCB, what is ac, what is dc

1 thought on “What is the difference between AC and DC”