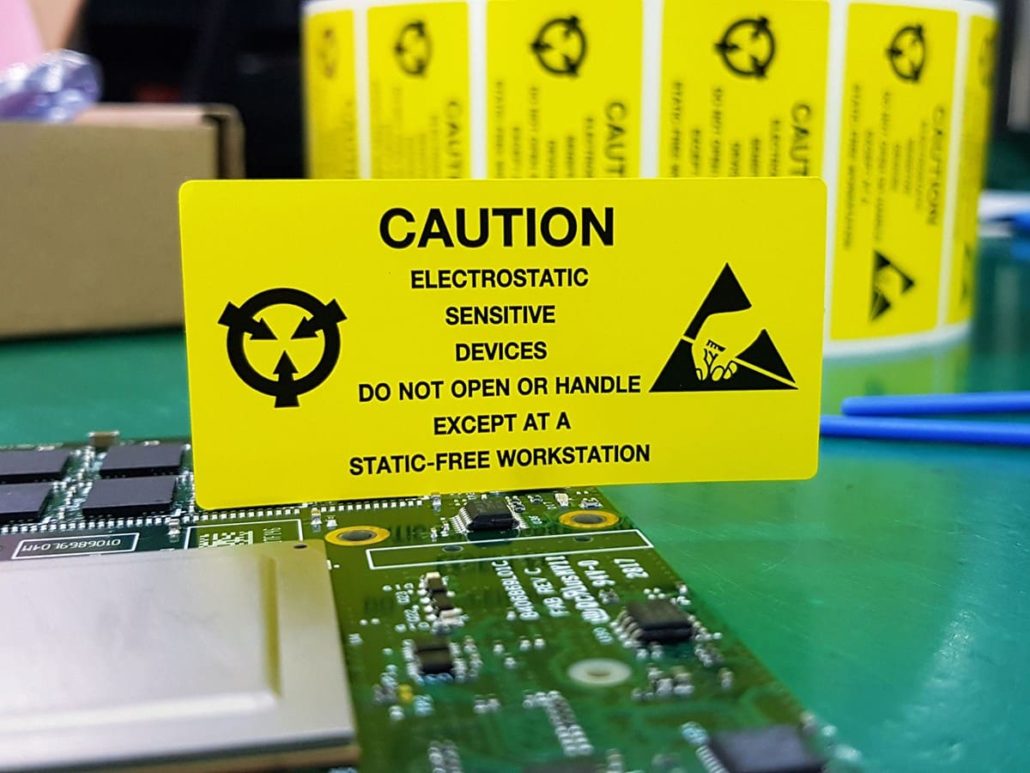 Why the ESD Protection is important?

Electrostatic discharge (ESD) can inadvertently damage expensive electronic equipment, resulting in a catastrophic failure out-front or premature failure in the field. In an electronics manufacturing setting, especially in today’s semiconductor age, even minor static charges can be detrimental to yield and longevity with estimates placing ESD damage at the fault of up to a third of product losses.

The build-up of static electricity in a person’s everyday movements is enough to cause permanent damage to electro-sensitive parts. While a part may not immediately fail, the invisible damage to parts can build up and cause the part to degrade, shortening the product’s lifespan and reducing durability. Typically, 60 to 90% of ESD damage does not result in complete failure but can be difficult or near impossible to detect. It, therefore, makes sense to reduce and control ESD during PCB assembly as much as possible.

A good ESD control strategy uses a combination of measures to reduce electrostatic charge in the work environment. Some methods are simple and inexpensive, while others may require major refurbishment or retraining of staff. 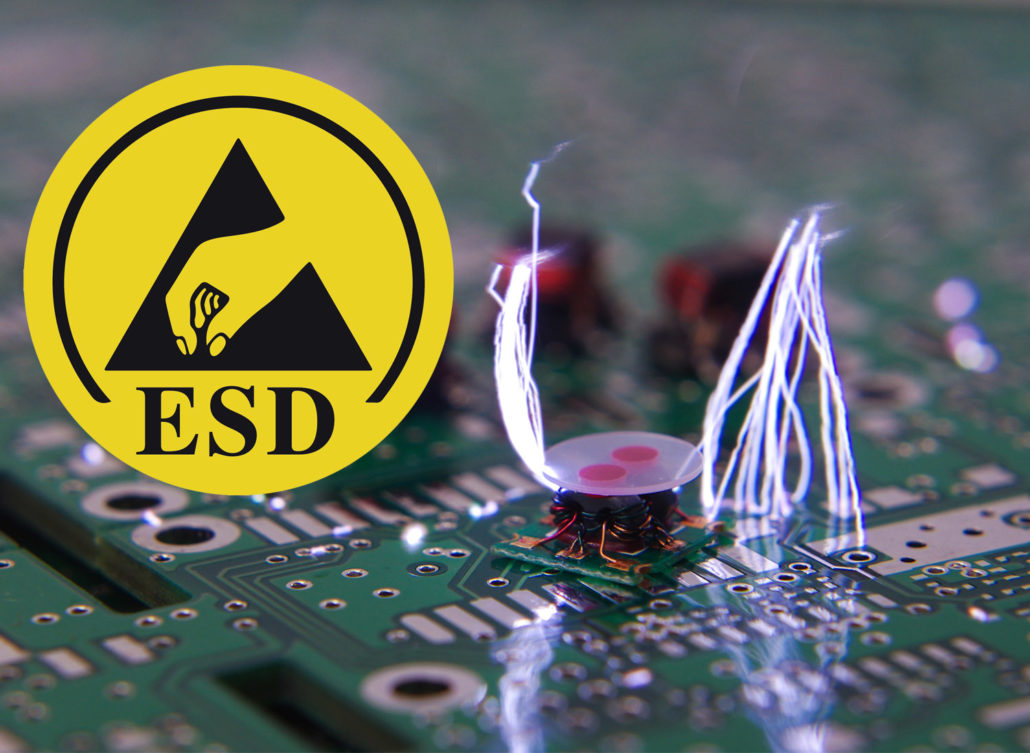 ESD is an invisible but serious threat in many electronics manufacturing facilities but with effective ESD management, electronics manufacturers can keep on top of static caused defects and realize greater yield, lower re-work workload, and improve the longevity and reliability of their products.