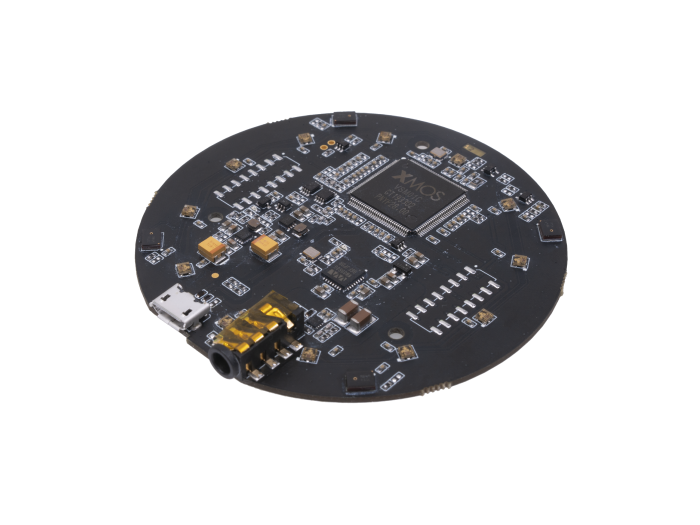 ReSpeaker Core - Based On MT7688 and OpenWRT

The ReSpeaker Mic Array v2.0 is a hardware-based solution for creating or adding voice-interface to your projects. The board is a far-field microphone array device capable of detecting voices up to 5m away even with the presence of background noise. The onboard hardware-enabled algorithms are powered by the XMOS XVF-3000.

Several improvements have been made since the original ReSpeaker Mic Array v1.0. The first thing you may notice is the reduction of microphones. With the improved performance of the XMOS XVF-3000, including the improved full duplex AEC, we’ve been able to deliver increased performance with fewer microphones, and thus a lower cost.

We’ll be offering our customization services for this device in the future. Contact iot@seeed.cc to learn more.

Pick Up Voices From Far Away

Focus On The Right Voice

If you think this sounds good, great! But let us prove it. One of our engineers recorded himself speaking over music being played. Hear for yourself how it really sounds with our full-duplex AEC demo below.

This is the raw data captured from the environment. There is no editing on this channel. Our engineer played some music from the device and spoke at the same time.

This is the music that the device was playing at the time.

This is the end result after processing. The music was almost completely removed resulting in a high quality voice input.

When it comes to development we believe you should have as many options as possible. The ReSpeaker Mic Array v2.0 is able to work with most modern Linux, macOS, and Windows systems*.

*We do recommend Linux for firmware updates.

We are working hard to ensure the setup is simple. The documentation on our wiki will help you get up and running quickly, and should unknown issues pop up our tech support team is ready to help. You can ask questions in our ReSpeaker forum, which is checked daily. You can also check out the GitHub for more support. 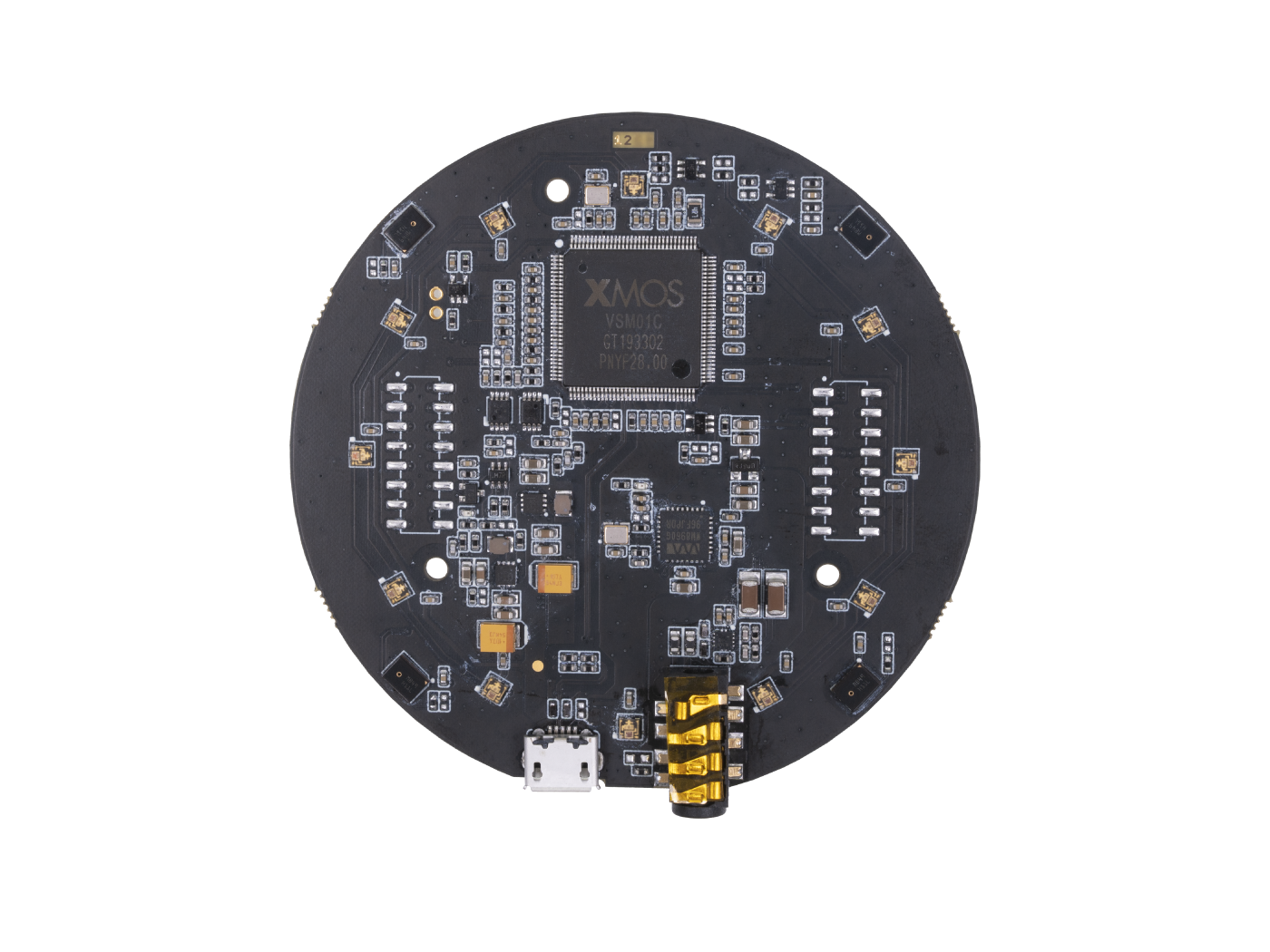