Here is a collection of projects using Grove environmental sensors. It is the most popular Grove category so far.The idea is to share development tools(even  with same project ideas) and creative applications. If you want to share your own, feel free to comment below. In most cases, these tutorials can be used in various sensors specially when the protocols are the same. Here are some key words for you to better navigate the projects. 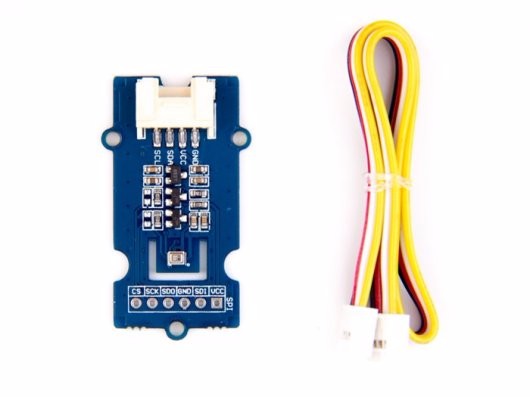 Build a Weather Station By MediaTek Linkit ONE by statusorel.ru
Upload data to internet and streamed on the cloud via Mediatek Cloud Sandbox 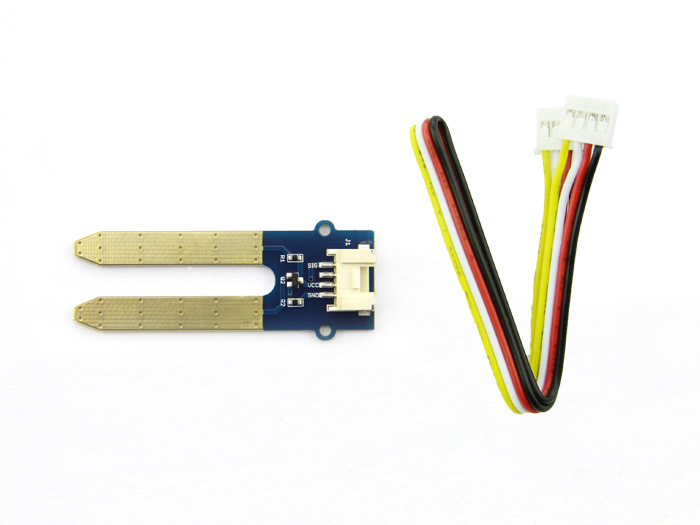 An Introduction to IoT with Arduino, Node and a Plant by Leonardo Couto
runningjohnnyfive on arduino,light up a LED, print something on LCD and read data from moisture sensor even make a twitter bot for the plant 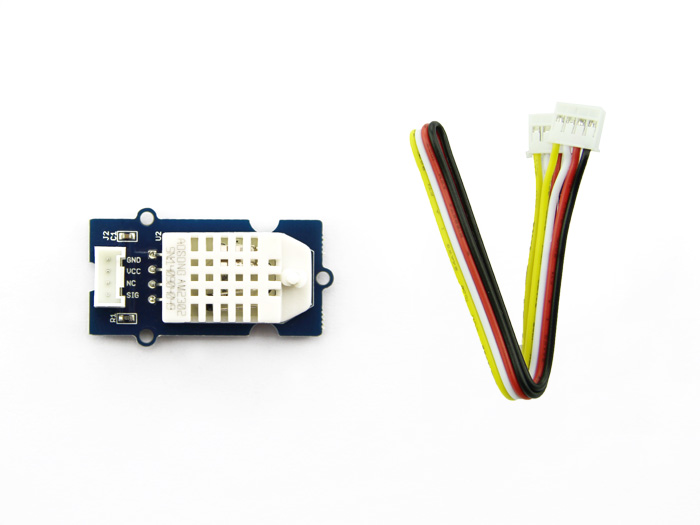 Review: Wio Link Plug-and-Play IoT Board by initial state team
use Wio Link to stream data of temp&hum sensor to Initial State with IFTTT and with Python. 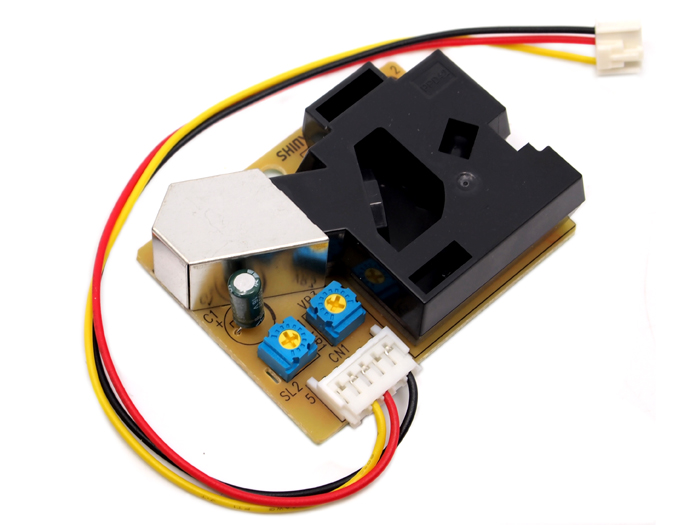 Indoor Air Quality Monitoring by Bo Wang
detect the particle pollution emitted by cooking activities to investigate correlation of cooking behaviors and air quality wiith Arduino Uno Ethernet. It reads the data from the sensor and writes to serial port of the computer. 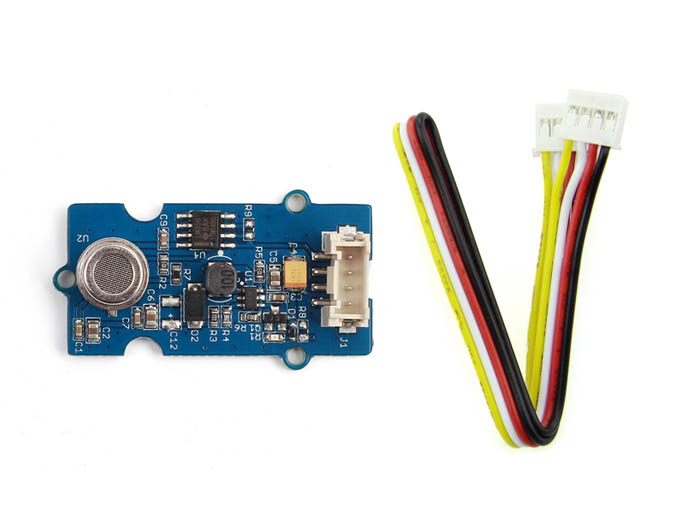 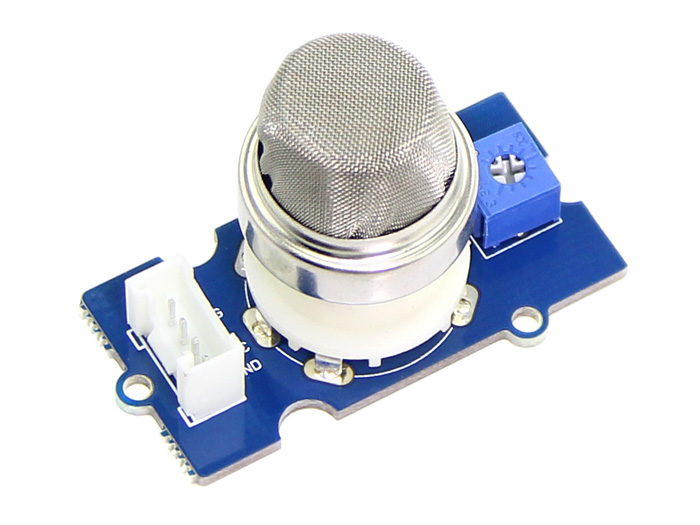 A Plant Box with Lightning and Raining by loovee in Seeed Studio
use  Raspberry Pi 2 running on Windows 10 IoforT Core to collect data outdoors such as temperature, humidity, and CO2 to a plant box

Home Automation: Control Relay Base On Light Sensor (Intel Edison) by Nghia Nguyen
Every night before go to bed, you always have to turn on the alarm system. 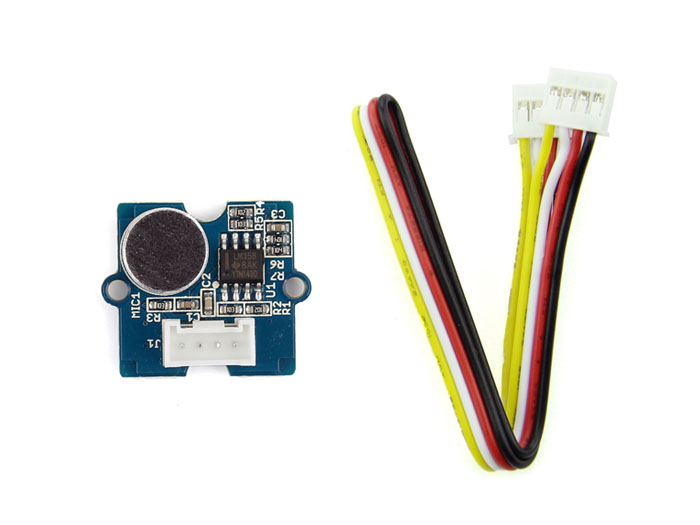 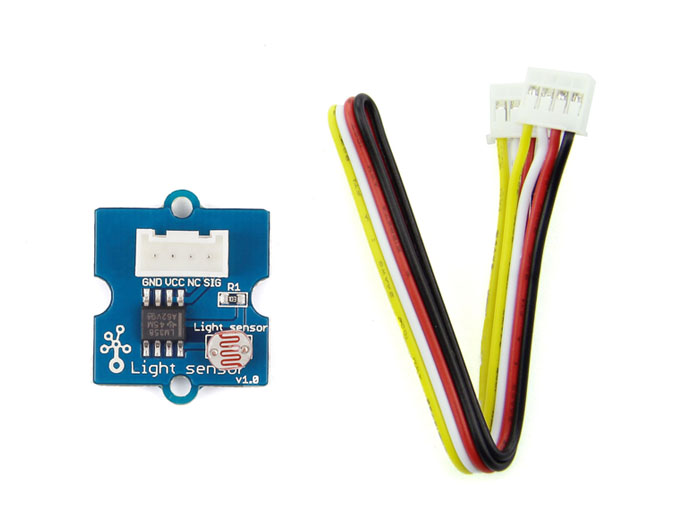 Hope you enjoy it. If you have comments and other ideas about Grove, feel free to share with us here!