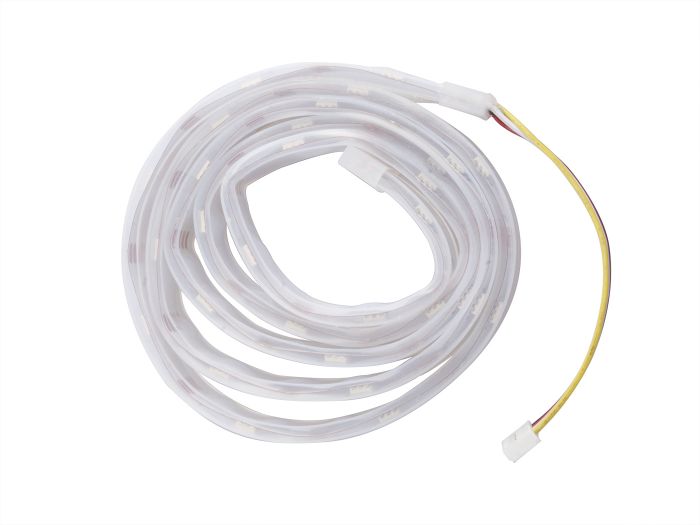 Grove - WS2813 RGB LED Strip Waterproof is a Grove compatible LED strip. It can be lighted by Grove interface. RGB WS2813 is widely used in LED, it can change many colors and is programmable. So you can use it to build many shining project.

Several kinds of LED Strips have already been available in our bazaar for a long time, however, there were no Grove compatible LED strips.  Now, we recommend the Grove - WS2813 RGB LED Strip Waterproof series for you.

This series products are awesome, and have three significant advantages over other products：

We hope you enjoy it, just use those  LED Strips to decorate your house, color your devices, and light up your way in darkness.

The Resume from broken point Functions

As long as not two or more adjacent LEDs are broken, the remaining LEDs will be able to work normally. 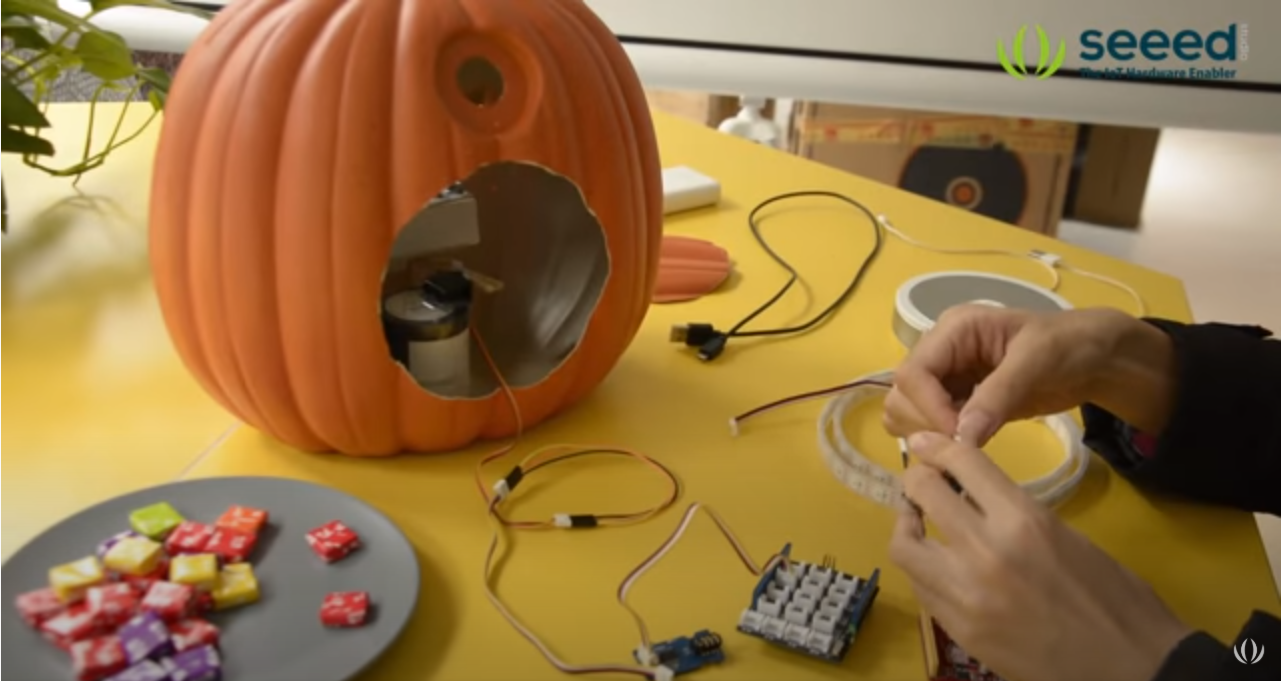 [Project] Scary Pumpkin Candy Machine for Halloween with Grove - MP3 V3 Music Player
TREAT OR TRICK! We built a pumpkin lantern which will play music and spit candies when somebody comes up to it. 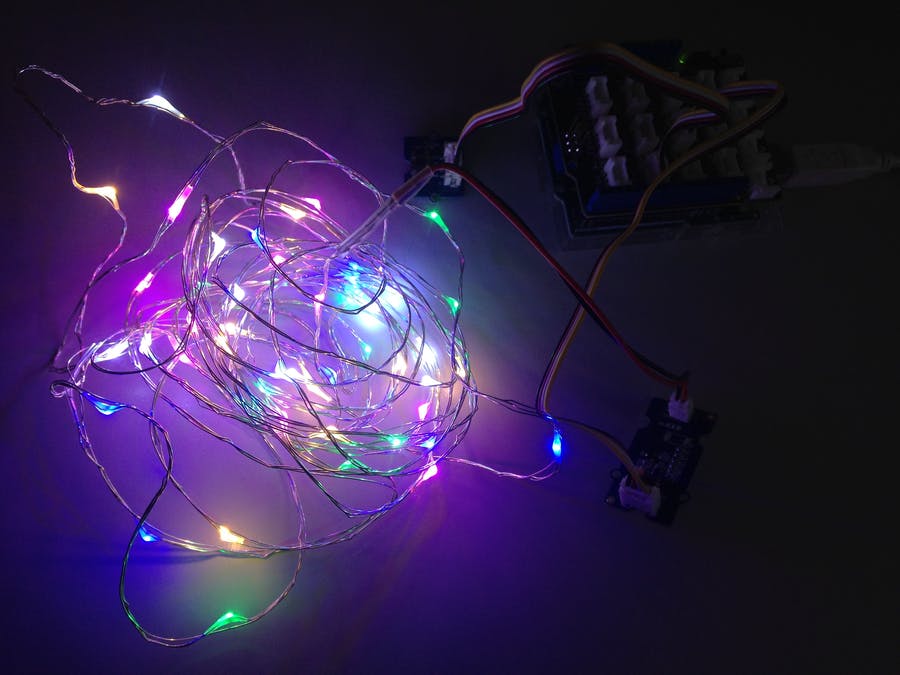 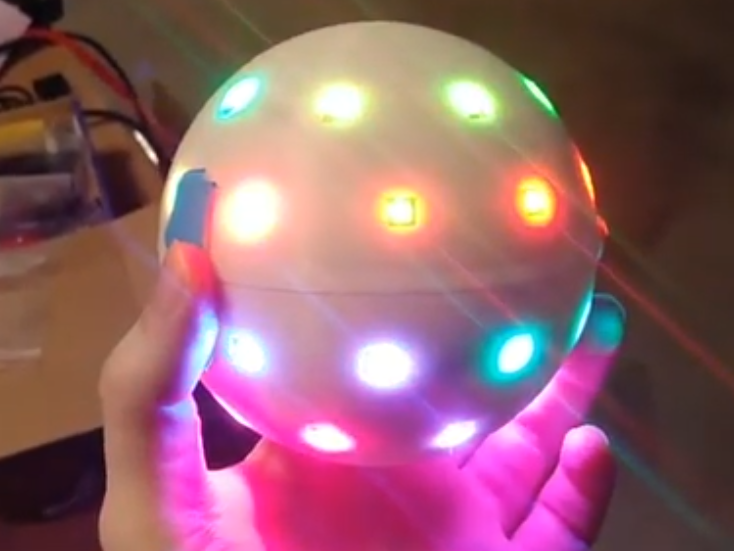